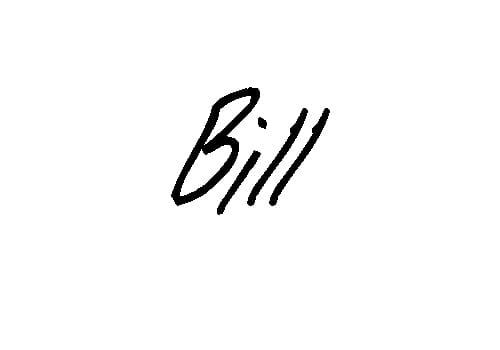 God arrested me and gave me eternal life 34 years ago in Munster, West Germany where I was serving with the Army. I was not looking for Him rather I was making a very good job of running away from Him and ruining my life and hurting others. I was brought up in a military family as the middle of three sons who all joined the Army. Every couple of years or so we moved as my Dad was posted too many different locations in West Germany, North Africa and all over the U.K. I attended 15 different schools which gives you some idea of the unsettled nature of our lives. We were brought up as practicing Roman Catholics a legacy of our mother’s Southern Irish background. I am ever thankful for this because I was taught about God and His Ten Commandments; however, I did not really know God, rather I knew a lot of stuff about Him. I was to learn that I had a form of religion but no living, vibrant relationship with God. The keynotes of my life before I became a Christian at the Age of 34 were INSECURITY and DISTRUST – big time.

At 15 years of age I joined the Army as an Electronics Apprentice and so began 19 years of Hell on earth. As an emotionally damaged, alcohol abusing teenager I developed a coping strategy that worked for me. Be good at my job as a soldier and tradesman and get your retaliation in first – I trusted no one. This saw me thrown into the guardhouse on many occasions over many years. I was married at 19 and had 3 children; all of these people and many others became casualties of my inability to cope with normal life without striking out. Divorce and remarriage followed along with many early postings based on the fact that although I was effective at my job, people wanted to see the back of me. By 1983 my second marriage was failing as my vicious cycle of self-destruction grew worse and worse.

God stepped in and gave eternal life to Margaret my wife as she heard the good news about Jesus Christ and saw such lived out by born again Christians who were members of the Soldiers and Airman’s Scripture Readers Association (SASRA). Christians began to try and share with me as well about God and Jesus but I rubbished all their arguments and carried on boozing my life away. But after about six months I became convinced that what they shared and lived out was true and accorded with what the Bible said, and so I asked God to forgive and accept me and help me as the wreck of a man that I had become – HE DID, Praise God.

Now I have a living, vital relationship with Jesus Christ the God who made and sustains the Universe and who is coming again. As my Good Shepherd and Lord He has led me through many years of deep inner healing and transformation of every aspect of my life as I have learned and am learning to follow, trust and obey Him. I have learned and am learning to trust God for people and for all situations. This deeply insecure man has become fully assured and secure in the love and knowledge of God as my Father and of Jesus Christ who is my Lord and Saviour. I know in the here and now that I have been given eternal life along with all other born again Christians.

Over these last 34 years I have “re-entered” the human race as a functioning human being who loves and enjoys exercising as a member of the church the many gifts and graces that come with eternal life from God who is RICH in mercy. I am constantly challenged in the adventure of the life of faith as I am learning to cry and suffer with joy, as well as care and share with many others, as I trust God for them. My faith is being refined on the anvil of life, life in all its fullness, a life of forgiveness built on the sure foundation of being grounded and rooted in Jesus Christ to the glory of God.  God has blessed Margaret and me by turning us and members of our family from being a damaged group of insecure hating, hurting people into a family that is learning to trust Him. Instead of living in a whole series of impersonal houses as temporary accommodations He has given us a lovely home to live in and serve out from.

Under God my work in the Construction industry led to my becoming qualified as a teacher-educator who was employed as a National Learning & Development Manager and as a qualified Coach and Mentor. This enabled me to help my instructor colleagues as well as many young people start out and develop secure careers in the Construction industry as together we learned to love learning. Not bad for a ruin of a man who wrecked his own life, and that of others, but upon whom God has and is showering manifold mercies. Today I am retired from full time paid employment, and I have been reassigned to pressing on in my living, trusting relationship with God. This is expressed as my being made by God’s Spirit a man of faith and prayer who is actively engaged in many missions and evangelistic endeavours that God has led me into and who has been called to preach the gospel of Jesus Christ. I wonder what HE will do next with me – and with you. He still keeps surprising me with His presence, love and goodness as He continues to be is the sure foundation of our times –ar you allowing Him to do this with you, – Praise Him. 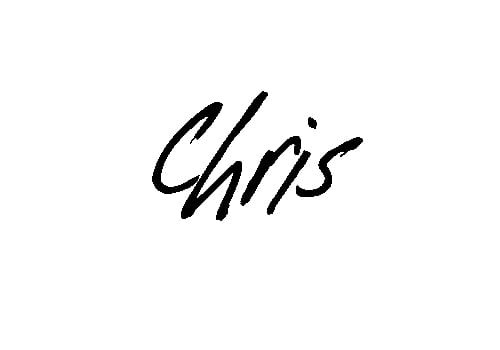 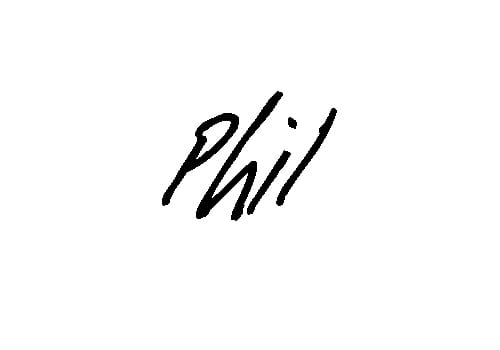 Phil Sweeting encountered Christians while at university. He tried to dismantle their beliefs thinking there was no basis for their… 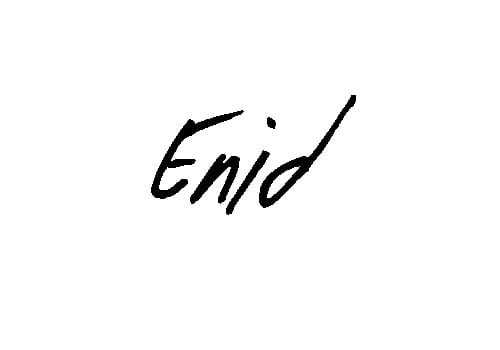 This week Enid shares her testimony with us. 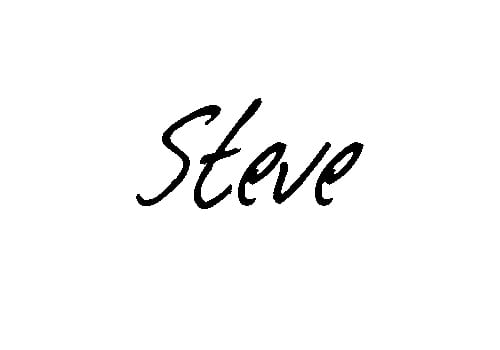 This Sunday Steve Crossthwaite, Pastor of Hollywood Christian Fellowship joins us and shares experiences based upon his testimony.

All are welcome to any of our meetings. Contact us today!
Contact
© Ridgeway Community Church | Redditch. 2021 - All Rights Reserved
Back To Top